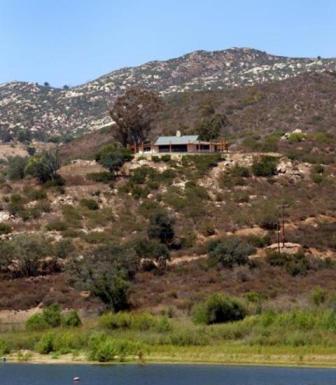 San Pasqual is one of thirteen bands that make up the Kumeyaay Nation in Southern California.  There are four other Kumeyaay bands in Northern Mexico.  The bands originally spoke a similar Hokan languag e of the Yuman stock, but only a handful of Kumeyaay remain fluent speakers.

Unlike Kumeyaay bands that managed to remain together as a group through the torturous era of Spanish and European settlement, San Pasqual descendants were dispersed throughout the region.

Check out this website to learn more about how native plants in Southern California have been traditionally used. http://www.ethnoherbalist.com/southern-california-native-plants-medicinal/ 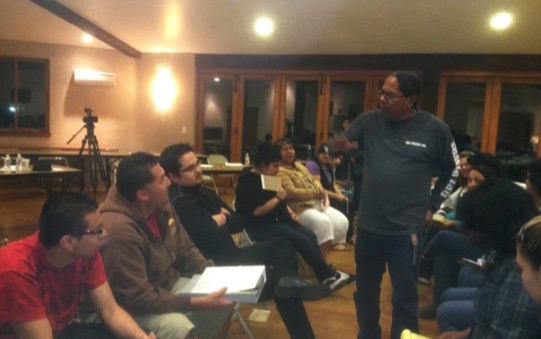